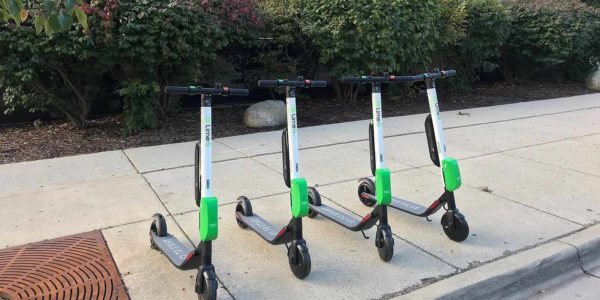 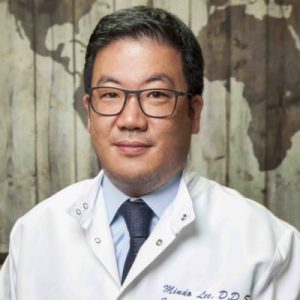 Dr. Mindo Lee, an LA-based endodontist located near Koreatown just southeast of Hollywood, says that he’s been seeing an increase in patient dental traumas due to people crashing on electric scooters, the new and trendy way to get around town.

Within the past 6 months, he has seen more and more electric scooters pop up around his LA endodontic office. Some whizzing by at speeds of up to 15mph.

“One of the things I’ve observed about those scooters is that they can get up to 15mph. So if someone is inexperienced with riding an electric scooter or doesn’t have the best hand-eye coordination, they risk falling down and either chipping their tooth or knocking it out completely” he says.

According to Dr. Lee, an average year at his LA endodontic office will pull in about 4-5 total dental trauma cases. Mostly from people who hurt themselves either moving or beginning to participate in some sort of sport. 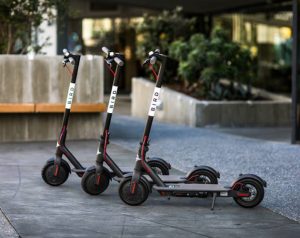 “The majority of dental trauma cases involve people that are unaware of their current level of hand-eye coordination,” says Dr. Lee. “We get a lot of people who either haven’t learned to fall correctly or are learning a new sport. It is rare to see dental trauma cases at the collegiate and professional levels because people playing at those levels have usually learned to protect their bodies from injuries such as dental trauma”.

But recently, the previous 4-5 cases per year has shot up to 4 cases within the last couple of months alone.

All of them taking place on electric scooters.

“The people that are being hurt on scooters are the ones that are either unfamiliar with using scooters, or are intoxicated,” said Dr. Lee. “A lot of them have been females and younger adults who are lacking coordination, or drunk college students hitting a bump in the road at night unexpectedly”.

Usually, general dentists are the first ones to triage these situations, because people think that when they chip or lose their tooth, they should call their dentist. But Dr. Lee wants people to know that seeing an endodontist beforehand will be more beneficial for the long-term healing of their dental trauma.

“If the endodontic portion of the work is not done properly, the rest of the work the dentist does will be compromised”.

So, what should you do when you’ve found yourself dealing with dental trauma due to a scooter accident?

We asked Dr. Lee exactly that, and he gave us 3 awesome tips.

Dr. Lee informed us that dental avulsion is when the tooth is completely knocked out of the socket… [continue reading tip #1]

Dr. Lee says that when a tooth is completely knocked out of the socket… [continue reading tip #2]

Dr. Lee says that when a tooth is chipped, it goes through the process of luxation, or loosening from the socket… [continue reading tip #3]

Dr. Lee’s Advice On How To Stay Safe While Scootering

To prevent yourself from ending up in Dr. Lee’s LA endodontic office with some type of dental trauma, Dr. Lee gave some advice to scooter-goers for his final remarks:

“If you’re going to get on those scooters, be really familiar with scooters. And more specifically, electrically-powered scooters. There is a difference between a foot-powered scooter and an electronically-powered scooter that I think some people underestimate”. He continued. “On top of that, being aware of traffic, pedestrians, etc. and having a general awareness of everything going on around you will likely prevent crashing. And as always, no texting and scooting”.

If you’re in the LA area and are currently in need of a repair for some type of dental trauma due to scootering, moving, or something completely different, contact Dr. Lee and his team.

Anna Wayland left us a 5 star review
on Google

Los Angeles Center for Endodontics
4.9 Stars - Based on 244 User Reviews